by THE RELIX  Magazine of New York City for

Foundation of Funk with Valerie Barrymore is a top notch, vintage R & B Funk Band. Now, because of Valerie being often called the Queen of Funk, the Band now has an added dimension; thus, the name `Foundation of Funk’ was born.

The Band has successfully entertained audiences from major festivals to private parties. The Band has the ability to perform for both listening and dancing audiences with the ability to tailor its performances to meet the demands of the crowd. Be it strictly blues, up-tempo R & B, Motown dance music or riveting funk and rap, this band is ready to put on a show!

The band is very strongly involved with the promotion of all their appearances. Some of these promotional devices include an extensive mailing list, flyers, newspaper listings and word of mouth. The band has developed a strong following all over Michigan. Their first CD, FOUNDATION OF FUNK, received six 2001 Detroit Music Award nominations. The band has been nominated for 2005 Best Urban Band.

The band is extremely experienced. They have appeared in the `Ribs & Soul’ festival 1999-2001 and the Afro-American festival 1999-2001. The band has appeared in the 2004/5 Pontiac Jambalaya and the 2004/5 ARTS, BEATS & EATS. They have appeared with Motown’s Betty Lavette, Midnight Star, and The Contours. In 2000 they appeared with The Ojays at the Michigan State Fair, in December 2000 they appeared with Morris Day and The Time at the Royal Oak Theater, and one of their most rewarding appearances was opening for Gladys Knight at the 2001 Common Ground festival in Lansing, Michigan. Valerie and the core of the band occasionally serve as members of the Jr Walker All-Star Band, on national tours 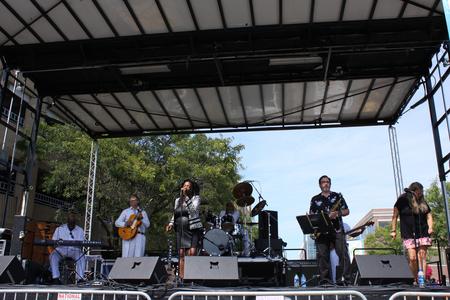 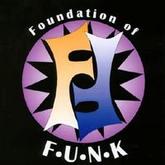 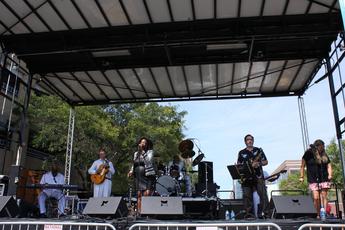 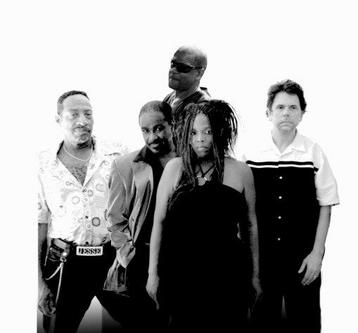